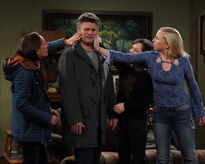 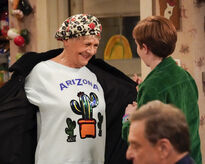 20
Bridge Over Troubled Conners
Community content is available under CC-BY-SA unless otherwise noted.