This page lists the episodes from Season 9 (1996–1997)—the original final (and now penultimate) season—of the ABC series Roseanne.

In 2017, Rosanne was green lit for revival by ABC, and began Season 10 in March, 2018. The original cast members all returned. In Season 10, it was revealed that many of the events of Season 9—including the lottery win, the dream-within-a-dream reveals, and Dan's death—never happened. The series relaunch as The Conners made Season 9 the penultimate season of Rosanne.

Due to the reveal in the finale ("Into That Good Night, Part 2"), every episode in this season is non-canon and doesn't contribute to the overall story line in anyway. "Millions from Heaven" marks the series mile-stone 200th episode.

3
What a Day for a Daydream

5
Someday My Prince Will Come 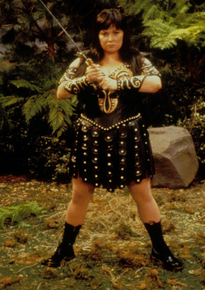 6
Pampered to a Pulp 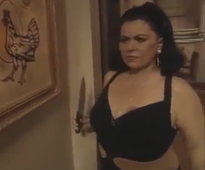 10
Home is Where the Afghan Is

11
Mothers and Other Strangers

12
Home For The Holidays

21
The Truth Be Told